“ The year 2013 is already gone and its time to get familiar with the upcoming trends for software development in 2014. Prominent trends that will make impact this year include learning new scripting languages, functional languages & NoSQL solutions, social media revolution, native mobile apps development etc. ”

The software development vertical has started its journey from the 90’s in India progressively. The journey has made the industry learn about many fresh introductions and approach to business. But, in this entire journey one thing has always been visible and that is growing graphs. The IT and BPO industry revenue has seen a hike of almost 0.5% in between 2011 to 2013. The GDP growth has been witnessed maximum in the service sector and that is almost 4% according to CSO, HDFC Sec Institutional Research for the year 2013. All these pave the foundation to a solid fact that the key phrase ‘Software Development India’ will be called with more respect in future.

No matter how strong one’s footings are, a habit of upgrading must lie within, as in software industry every minute something new comes ahead. All the trends keep changing and accordingly the technology, process and approach towards implementing the job. One single person cannot adapt to all these situations or gather the information about all the developments. Thus it is wise to chalk out the prime changing trends that might affect each one of them generally. 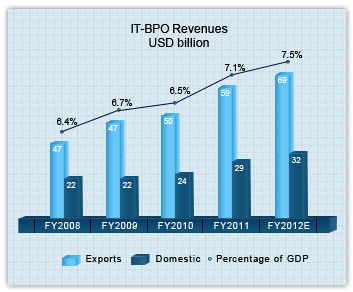 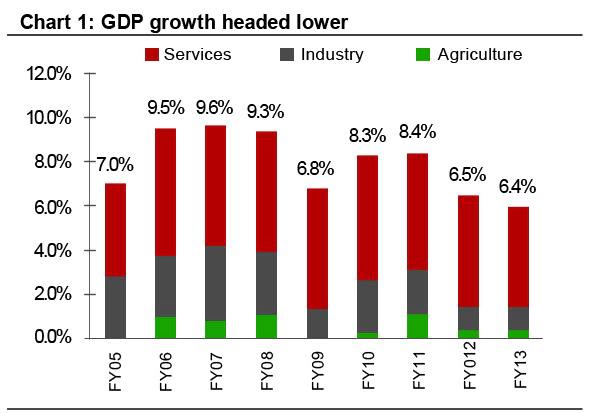 People from web world business who are directly associated with information technology, prefers India as the prime outsourcing hub. Indian software exports have witnessed a growth of 5% per year according to Richard Heeks of CDI. But, just celebrating due to this reason might bring them in the lower side of the graph table. People only consider hiring developers from India when they are adapting themselves with the global developments and offering the solution in the most cost-effective manner. Thus, know-how of changing trend is must for every software developer in India. Here are few trends for 2014 listed below: 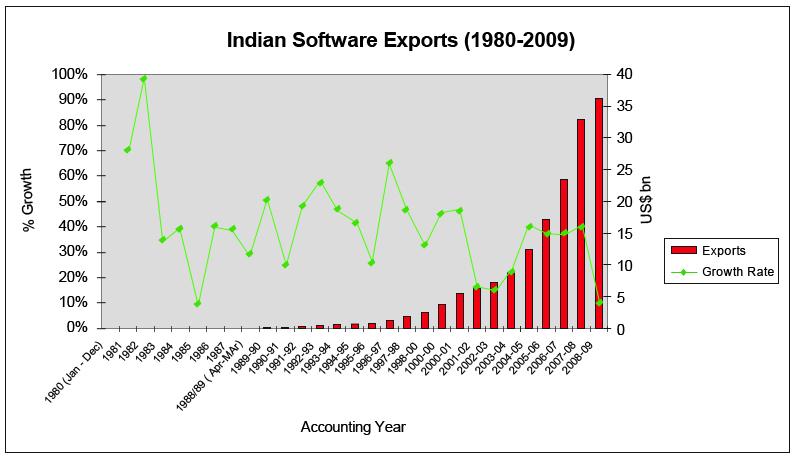 1. Learn what’s new: In the scripting world, people always pay higher to that developer who has the ability to learn new languages and implement them in projects. This has made developers learn Ruby, Python, Groovy, etc. These makes the program designs look exquisite. This is what is changing in 2014 when it comes to language choosing. More people now prefer to learn new scripting languages that adapt well with mobile platform like objective C.

2. Adapt to latest control system: Git and Mercurial are gaining huge prominence. These are much better for going with natural project development cycle than svn or cvs.

3. Learn NoSQL solutions like MongoDB, CouchDB: Understanding of databases to the highest level is now considered a hiring parameter for software developers in India. Both MongoDB and CouchDB are much more scalable than traditional DBs as these are document oriented database.

5. Learn robust methods and approaching: One must learn how to manage their SDLC, and this has lead to training in big hubs regarding project management tricks and approaching behavior. Not just manager needs to learn this, it’s must for all.

6. Social Media Revolution: Social media connected mobile, user and data and this made the software industry think about delivering solutions which are compliant with all these three. The future path will be much defined through the mobile and social was and so developers need to adapt to this mass change. By 2016 China, Brazil and India will have one third of the global Smartphone shipment.

7. Rise of Big Data and Cloud: The Cloud obsession and Big Data phenomenon must be gripped properly or else enterprise solution providing software companies will go for a toss.

8. HTML5 popularity: This is the tie of HTML5 and bootstrap. This is meant for native mobile apps development and many of the developers are shifting to this segment from core areas owing to the popularity.

9. Mobile wave: With mobile apps demands rising to billion developers are making progress in their knowledge gathering process in areas like iOS app development and android app development. Languages like appcelerator and Objective C are gaining prominence in implementation cycle.

Every Software Developer in India